Showing posts from October, 2015
Show All

October 15, 2015
I am waiting for to go to the station and catch the train to work. I am kinda late, really late, but there are not so many train. So lets use this time for something completely useless.
Monday night, another football game of the famed team Notti Magiche. We are up 4 - 0 after 10 minutes, than we let them come back, because we are kind people. The match begins to turn to a grind, though game. We are still up 4 - 3 in the final 10 minutes of the match, they mainly try to score in counter attacks (don't ask, please don't ask how a team that is up by one is pressing high instead of waiting for the opponent to come... don't ASK!), but we are managing quite well to control. They started to make faults, we started to receive them, this is a usual pattern. For once I am not complaining that much with the referee, since he is controlling everything quite well and when he sees a harsh tackle he has no problem on talking to the player and tell him to quite down. Finally.
Then a ball…
Post a comment
Read more

October 08, 2015
This is a football post, this is a "I annoy people and people annoys me" post.
Today is Thursday, a day I used to spend doing something for sometimes, a something that I really enjoyed doing and that now I miss quite a lot, and that now is devoted to football. Playing football. 6 vs 6 football (I know, I betrayed my beliefs... but I needed a second night of sport each week, and this was what was available).
It's with not the team I organize, and you can understand it by the fact that in 3 matches I played we've never lost. With the team I organize (7 a side) we never won.
Anyway, we are from Ukraine, we are not a great team, we are not a bad team. And tonight we draw. It was a though match, we controlled the first part of the first half, and than we were down 3 - 0 all of a sudden. We hit posts, their goalie save quite some shots, when the goalie was not there a defender saved a goal already done (by the way... mine...) and at the end of the first half we managed to…
Post a comment
Read more

Not a people's person (or: how to live as an idiot) 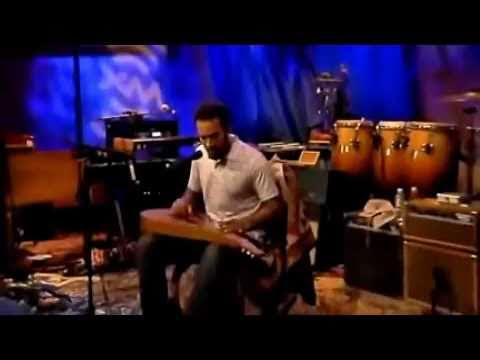 Few days ago (actually, almost 2 weeks ago) I have had a nice confirmation of how less I understand people. Well, truth is that it wasn't really on that day that I had the confirmation, I already knew it. But it has been a nice follow up on the conclusion I had come to in past times (and actually the episode was not so important on the matter, it was really important on another level, but transeat...).
I really don't get people. I maybe am able to understand their reactions, facial expressions and words when I am actually detached from them, but the minute they matter to me... ooohh!!! That gets really interesting! I simply get lost, go blind and deaf. I know myself, so nothing that happens really takes me by surprise, but it still hurts sometimes finding out... that I was right... or wrong, depending on which side you look at the matter from.
I definitely don't get people. I am better of with animals. I can understand why an animal does something. I cannot understand why…
Post a comment
Read more
More posts