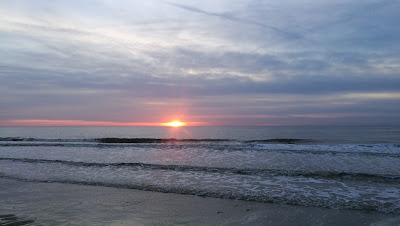 On a regular basis I think that I'm wasting my time... not in drugs, not in women, not in alcohol (well... ehm... on this late point, maybe sometimes yes... but just borderline... like 2 beers in an evening at home!)... but just wasting it not doing anything... sensible? Apart, maybe, in playing Sensible Soccer in it's days, I mean.

Blogging has been for some time one of the sensible things I was doing that kept my spirits high, and on a regular basis I tried to restart it... but it's difficult... writing on a mobile is not practical, and writing on my laptops was a secondary thoughts (the first being playing any kind of game... damn STEAM!!!)... and writing at work, like I had been doing a lot at the beginning (like, in 2005???) is not a thing I would like to do. Also and possibly because I kind of like my job now, that I didn't back then) and because the job is taking up almost all of my... job time (imagine that!!).

But recently, having to update my laptop, for a change it turned out that I downgraded it, at least from a graphics point of view (on all other points it was indeed an upgrade). I bought a Slimbook, from a Spanish company that sell quite pretty linux laptops and I'm really happy about it (apart from the touchpad, that is a bit bogus, but I don't use touchpads that much either). But the laptop doesn't have a dedicated graphic card (as my old System76's Gazelle had) and so the majority of the games I play on Steam are out of the picture. I thought of changing the laptop... but than I thought that this would help me concentrate a bit more on better hobbies... like writing. And, maybe, developing (in the future... not now, please...).

Popular posts from this blog

Happyness in the paint

December 26, 2009
On the second day of Christmas
my true love gave to me
two shattered skulls
and a drunk who drove into a tree
Read more